As the world population still continues to grow, the ecological base for life on earth progressively declines due to land degradation, biodiversity loss and climate change.

Earlier generations did not worry too much about the immense losses that become more and more visible. However, now, these facts progressively reach wider public attention: all of us are affected by these mechanisms of global proportions.

We are convinced that beyond conserving those ecological functions that remain, we need to actively restore those that have been lost. We can do so by rebuilding soil fertility, by reforesting degraded land and by designing sustainable agroforestry systems. A holistic landscape approach that aims to increase biomass and soil carbon content is at the same time the most effective long-term measure to counter-balance human induced climate change, by actively reducing the CO2 concentration in the atmosphere.

If such approaches are to be socially fair, they must also create perspectives for the livelihood of the local population. Our vision is to create new ecological systems that provide sustainable income conditions for people while at the same time increasing biodiversity and ecological functions.

We address all those who share our concern about the progressive destruction of our ecological systems, to unite ideas and resources to jointly promote, plan and implement projects that will reverse such developments.

Specifically, we would like to restore degraded land through rehabilitation, agroforestry or afforestation. Our focus is on rural areas in developing and emerging countries. Our projects are not implemented in the traditional sense of provider and recipient, but are designed and realized in a collaborative way, based upon partnerships at eye level.objectives

Let's Plant! aims to support the restoration of degraded land and the development of new functional agro-ecological systems through a holistic landscape management approach.

To achieve these objectives

Part of the Let's Plant philosophy is to discuss and find solutions together and make decisions. Approaches to solutions and decisions are not only discussed or made within the board, but the association members are involved in these processes as far as possible. 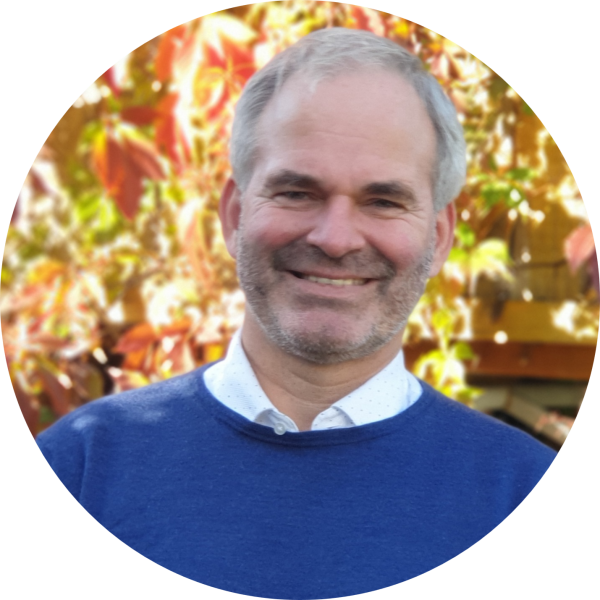 Dr. Marco Hödtke is founding member and president of Let's Plant e.V. and holds a PhD in agri­cultural science. In the nineties, he was involved in a project in the context of small-­scale agri­culture in Brazil. After a professional re-­orientation, he has been working as an IT expert since 2001 and is equipped with many years of experience in software develop­ment and service manage­ment. As president he is involved in the adminis­tration and manage­ment of both the association and our project in Ethiopia. 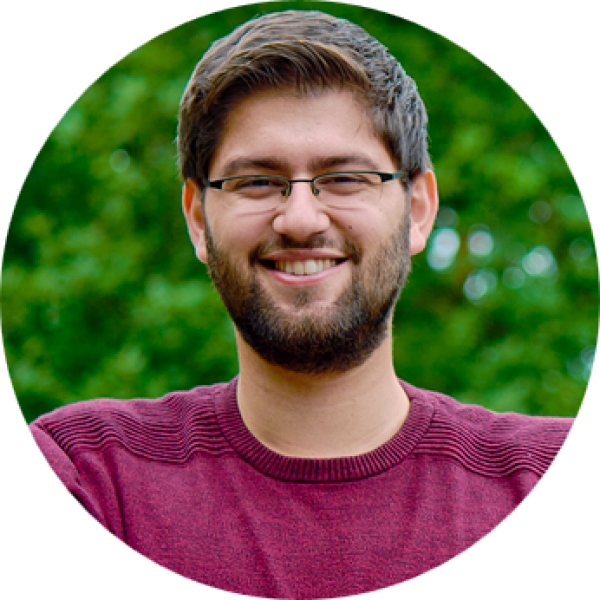 Dominik Suri is founding member and vice president of Let's Plant e.V. He is a doctoral student and research associate at the University of Bonn and holds a Master degree in economics. His research focuses on issues of environmental and resource economics. For Let's Plant e.V., he takes on administrative, organizational and project management tasks. He is responsible for marketing and our social media presence. He is also involved in the management of our reforestation project in Ethiopia. 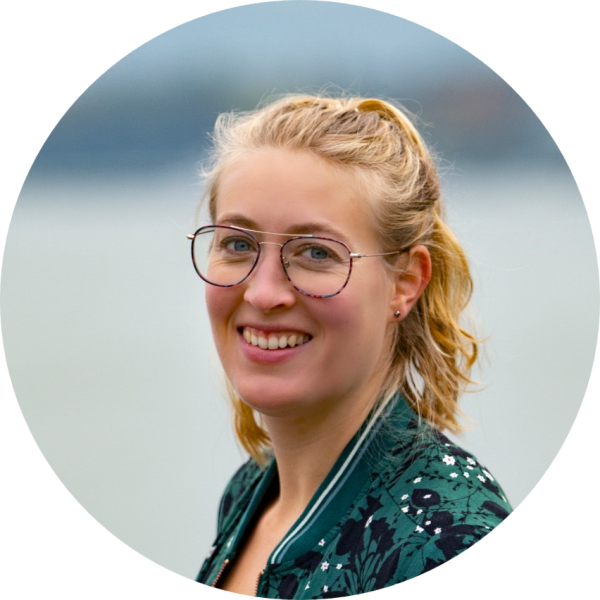 Alicia Fert is the treasurer of Let’s plant e.V. She holds a Master degree in political science and works in the international development cooperation. After her long-time commitment in other NGOs, she brings with her expertise in fundraising and organization development. She is a committed person to the environment protection and conservation, and mostly engaged in preserving biodiversity in her hobby garden. 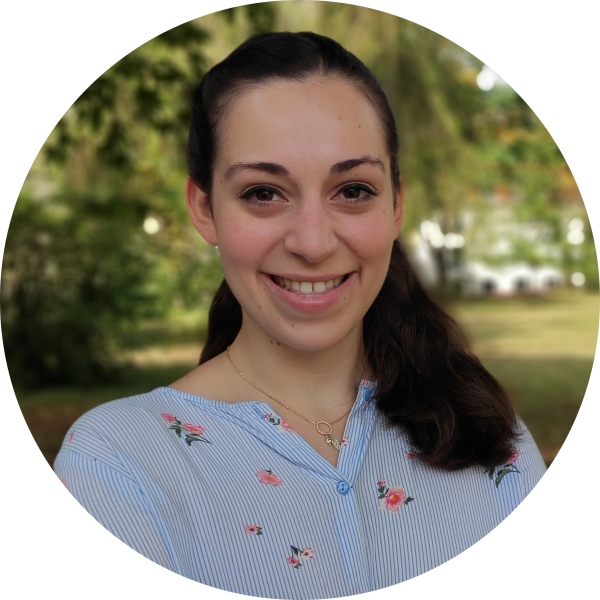 Nayara Atella-Hödtke is founding member and secretary of Let's Plant e.V. She holds a Bachelor degree in biology and studies nature conservation and landscape ecology in her Master program at the University of Bonn. She co-founded a local insect meadow project called "Meckenheim blüht auf", in which fallow urban areas are planted with wildflowers. For Let's Plant e.V., she is mainly involved in public relations and fundraising. 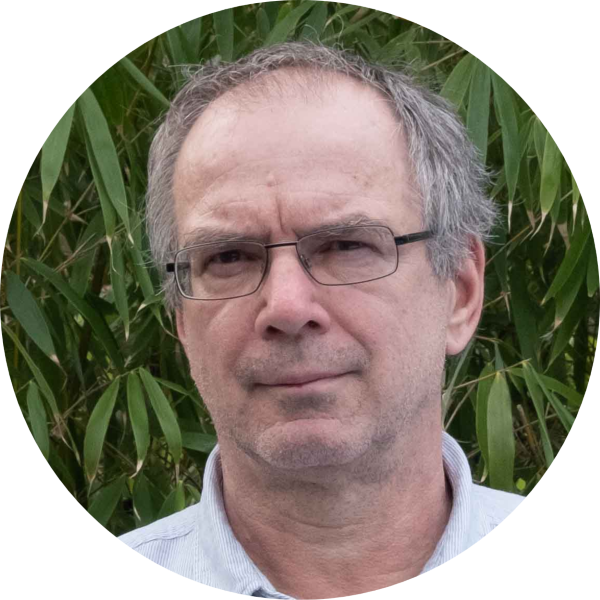 Dr. Michael Brüntrup is a founding member and assessor of Let's Plant e.V. He studied agricultural sciences at the Technical University of Munich / Weihenstephan and did his doctorate at the University of Stuttgart-Hohenheim. After several years as a freelance development policy expert, he has been working at the German Institute of Development and Sustainability since 2003 on issues of agricultural development, food security and rural development. For several years he has also focused on drought and land degradation policies, including within the framework of the UNCCD. Its geographical focus is sub-Saharan Africa. 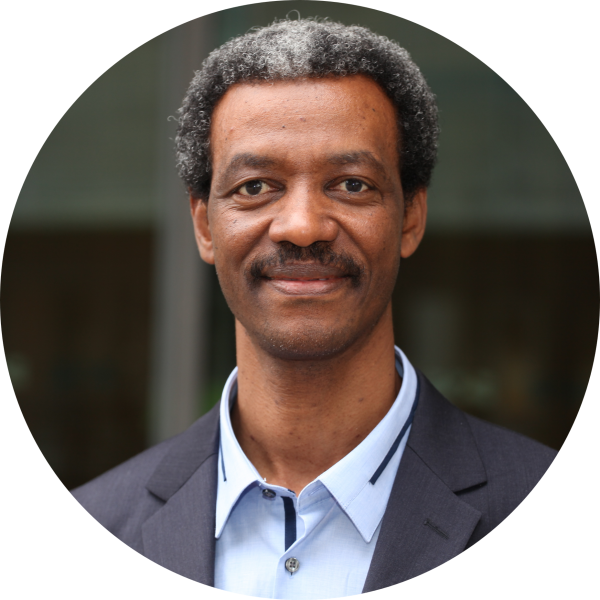 Dr. Girma Kelboro Mensuro is member and assessor of Let's Plant e.V. He holds a PhD in agricultural science. His scientific field is agro­sociology. He specializes in the interface between natural resource management, environmental protection and socio-economic development. His research interests are governance in agriculture and rural development, institutions, innovation and knowledge in the fields of biodiversity conservation, agriculture, livelihoods and sustainability. 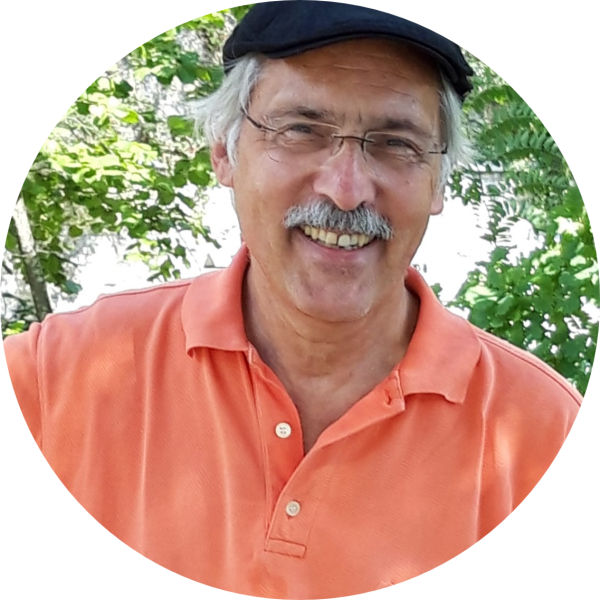 Bernd Müller is founding member and assessor of Let's Plant e.V. He holds a degree in finance and worked in the public sector of a tax authority until his retirement. From his more than 30-year long career, he brings with him great expertise in the financial sector and is also a passionate hobby gardener. He is supports the accountancy of Let's Plant e.V. and is involved in the project management of our project in Ethiopia. 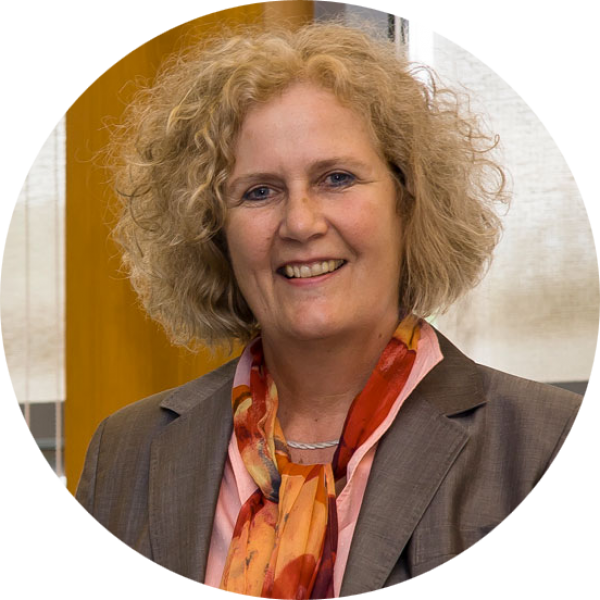 Dr. Christine Natt is a founding member of Let's Plant e.V. She holds a PhD in agricultural science and has been working at the Federal Office for Agriculture and Food (BLE) and its predecessor organizations since 1992. Among other obligations, she was responsible for the successful implementation of the federal organic farming program and other forms of sustainable agriculture. She has headed the Research, Innovation and Sustainability department since 2013.

The predecessor of this association was an initiative that was also called "Let's Plant!". Against the background of ethical dilemmas related to the production of biofuels, the initiative aimed at the rehabilitation of unused, degraded land for the benefits of sustainable biofuel production. In this way, progressive deforestation and social tensions related to land-use changes should be mitigated. At that time, these problems were increasingly discussed due to the political promotion of biofuels.

In the course of the conceptual development and construction of the first website from 2015 onwards, the original approach described above was extended and the more general objective of the restoration of degraded areas moved into the focus of the initiative.

The first contacts of the later founding members of the association took place during the event series "Drought Resilience in Sub-Sahran Africa" in early 2017 organized by the German Institute of Development and Sustainability (formerly known as German Development Institute) in Bonn. On July 10, 2018, the association was founded by seven people of different interests and professional contexts. Let's Plant has been recognized since 02.08.2018 as a non-profit association and was registered on December 14 of the same year in the register of associations of the Bonn district court.

After the foundation of the non-profit, the year 2019 stood in the light of tackling administrative tasks to successfully finish the establishment of Let's Plant. Nonetheless, project ideas were discussed and Let's Plant co-hosted together with GDI the film screening on "Let's Plant Forests for the Future" in the framework of the "World Day to Combat Desertification and Drought".

As part of the digital Tropentag in 2020, Let's Plant organized a photo competition. The theme of the competition was, in line with the content of the Tropical Day, "to upgrade / improve degraded land in the sense of holistic landscape management". Furthermore in 2020, one project idea was made concrete: Let's Plant Addis. 10,000 seeds of different local tree species were planted on a self-built tree nursery at the premises of our partner school as well as on a tree nursery at our other partner, the Ethiopian forestry research institute.

In 2021, Let’s Plant again hosted a photo competition in the framework of the Tropentag but also a discussion forum on the topic “North-South School Forest Projects” including panelists from different NGOs, initiatives and schools. The forum took place on the World Day to Combat Desertification and Drought. Furthermore, the project Let’s Plant Addis developed greatly: The 10,000 seedlings of the local tree species were planted out on a degraded area in Bishoftu. The planting out happened in two waves. During the second wave, the president of Let’s Plant visited the project site, had meetings with current and prospective partners and helped with the planting out of the remaining seedlings. Since then, the seedlings are growing and locals are helping with the watering.

Throughout 2022, the 10,000 seedlings in our Let's Plant Addis project grew nicely and developed into small trees. The majority survived the second dry season and for the small number of those that did not make it new seedlings were replanted. Due to the great success of our project, we are already in the planning phase of our next reforestation project. As also the previous photo competitions were a huge success and the feedback was very positive, we were able to host it as a part of Tropentag again in 2022. The winning photos and photo stories of the competition in 2021 were exhibited in the botanical garden in Bonn during the summer months. In addition to the great outcomes of our projects, the board of Let's Plant has been repositioned, consisting now of seven members.